Next stop Hollywood for the Pirates! Yes, that's right, our fabulous talents have finally been realised by the film industry. This is our straw effigy sculpture, nicknamed no-head-mike by the film crew.

It has been constructed for a British indie film with the working title Burn, Burn, Burn. A very appropriate title we thought to cut our teeth in the biz. And yes, it will burn in the film! Look out for it in 2015.

Here are some pictures of us setting up: 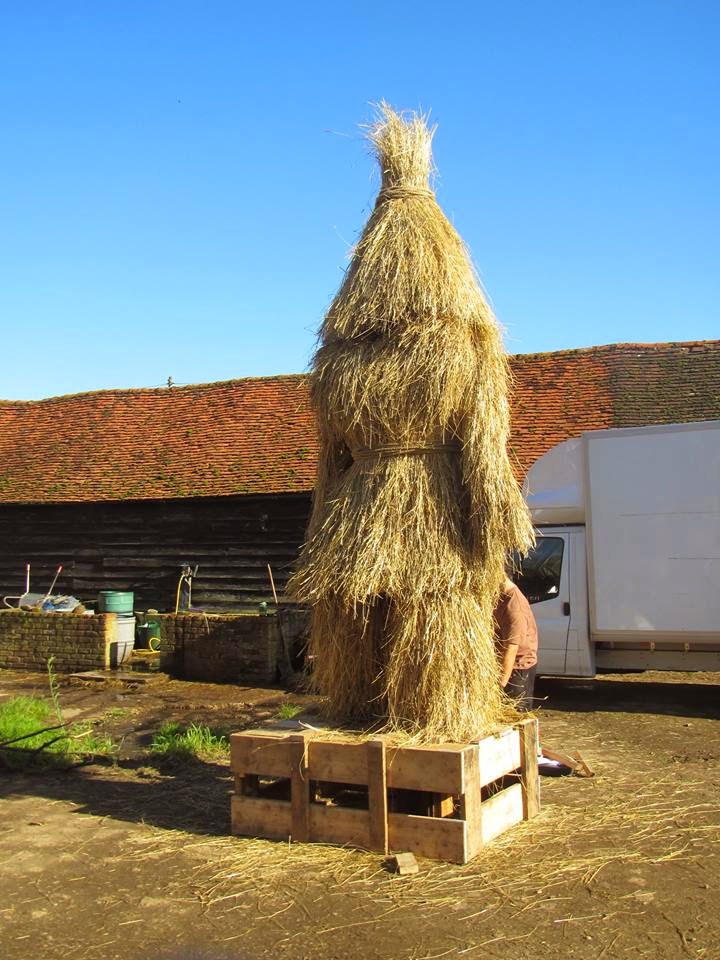 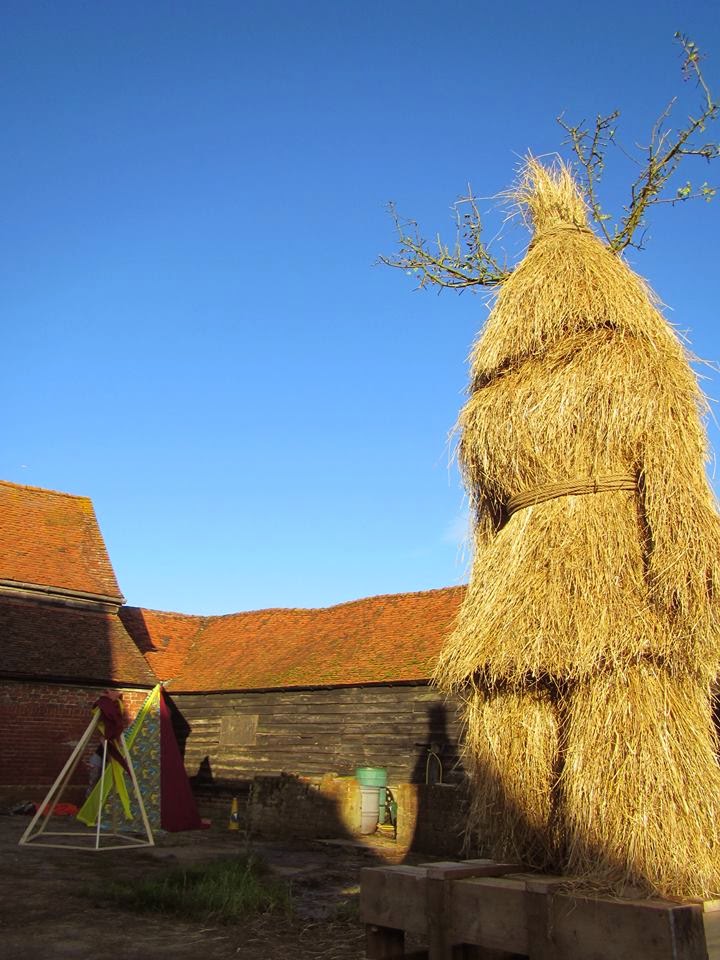 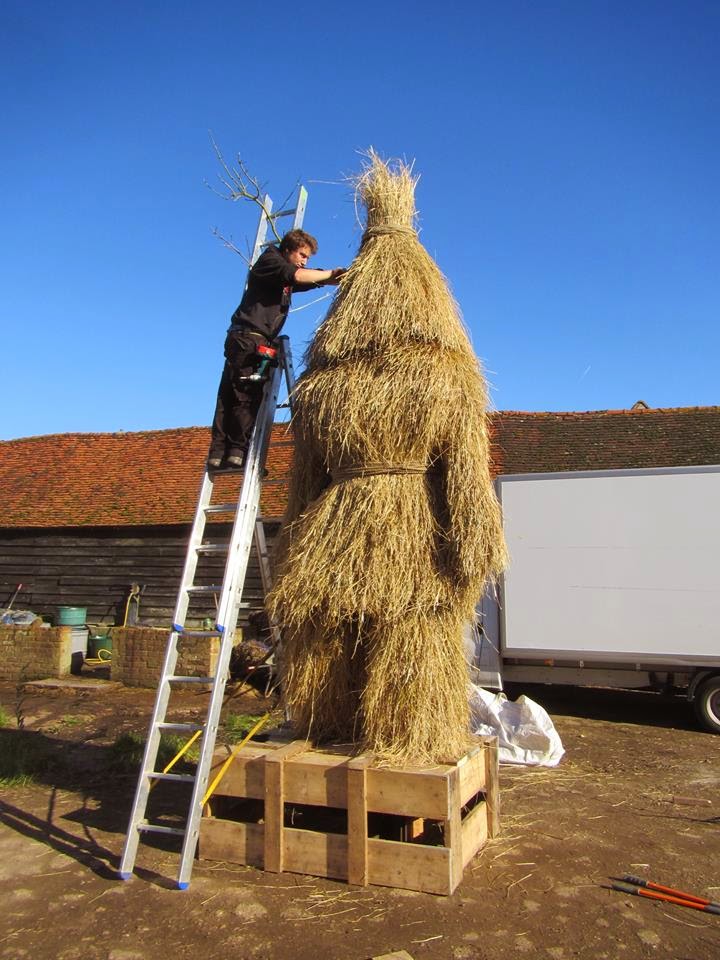 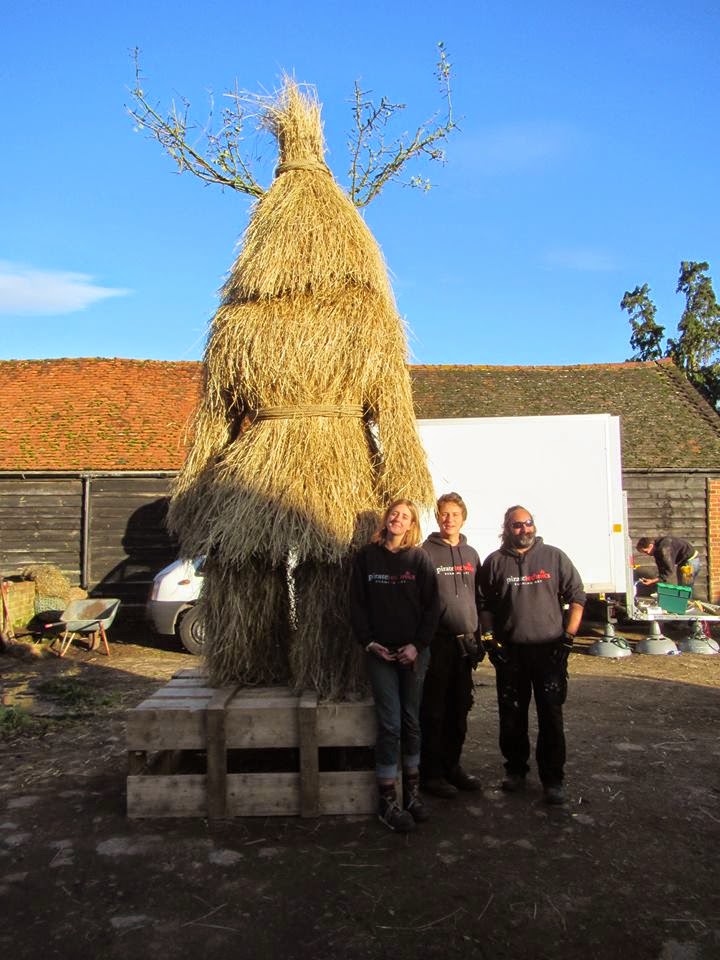 And here are a few pictures of the sculpture during filming: 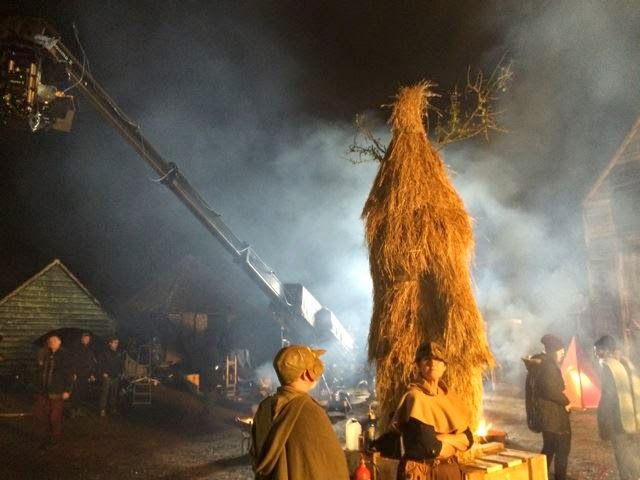 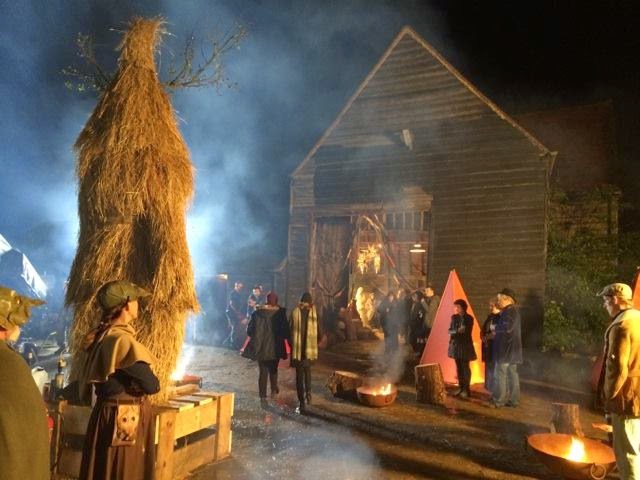 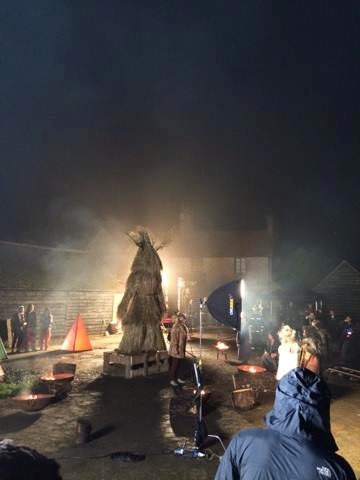 4 minutes to burn, that's how long the Pirates have a sculpture on fire for on the silver screen so far! I suppose we have to hope that it sparks off (intentional pun) a trend of more films with fire sculptures... 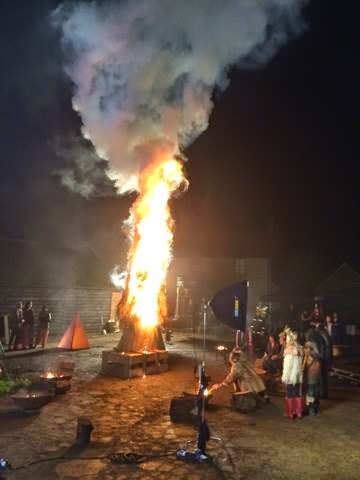